Day two of our Irish visit started with a heavy frost, and a hearty breakfast from our host.  I must admit, we haven’t stayed in bed and breakfasts since our courting days, and was a little sceptical about going B&B rather than hotels, but Joe convinced me and he was proven right.

Joe remarked how he liked meeting the hosts and other guests, and we had a lovely breakfast meeting the other people staying in the B&B and learning why they were there and what the day held in store for them.

For us, we were heading towards our next stay in Waterford, but didn’t really have any destinations in between.  Anne Marie suggested we visit the oldest working lighthouse in the world at Hook, so that was our starting point.

From Camolin we travelled south as I wanted to show Sue the town of Wexford, but it was difficult to park and we ended up driving straight through – another time perhaps.

On the way to Hook, Joe spotted a sign for Kilmore Quay and suggested we detoured to have a look around which we did.  A small fishing village on the southern shores, we found a small monument and garden dedicated to those lost at sea over the years. 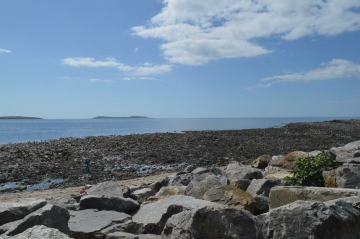 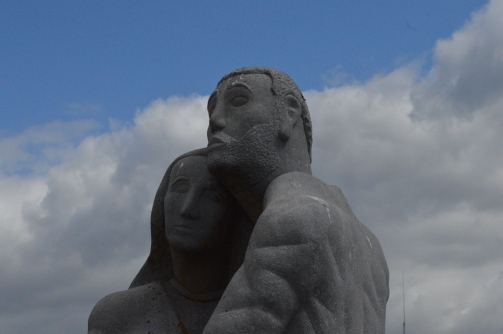 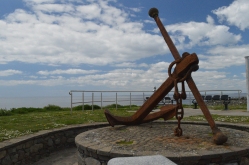 With the weather turning warmer and brighter, we turned the car west for Hook, not quite knowing what to expect for a very old lighthouse – so we were a little surprised to find the very tight road crammed full of cars, all battling to their way to a large gathering on the lawns of the lighthouse – of course, it was May Day!

Hook lighthouse is an amazing structure in it’s own right, but add to this various stalls and attractions, and a circling Irish Coastguard  helicopter, and a few hundred very friendly locals, Anne Marie’s suggestion was right on the money. 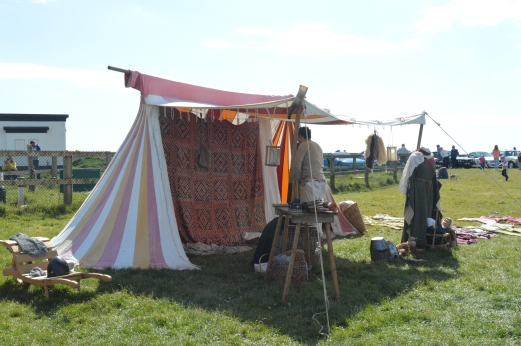 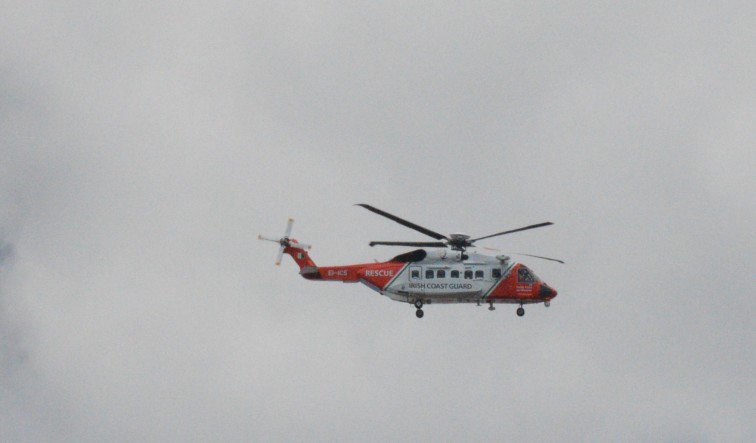 From Hook we carried on towards Waterford,  and quickly found our next resting place for the tour, our first of only two hotels,  the Rhu Glenn Country Club hotel just outside of the town.

After a well earned nap and a drink in the homely bar, we visited their small restaurant for a very nice three course meal.  Our only disappointment was that the advertised live band, which we were very much looking forward to, didn’t actually start until 11:30 and played well into the wee hours, but we were too tired to stay up and had a long day ahead of us the next day…

We visited Ireland in May 2019.  Watch our Irish Tour video on Youtube.